The Nyhamna gas processing plant is one of Northern Europe’s largest gas processing facilities located in North-western Norway. It became operational in 2007 and processes gas from the Ormen Lange and Aasta Hansteen fields. More fields are expected to be connected in the future through the Polarled pipeline that connects Aasta Hansteen with Nyhamna. The facility is owned by the Nyhamna Joint Venture. 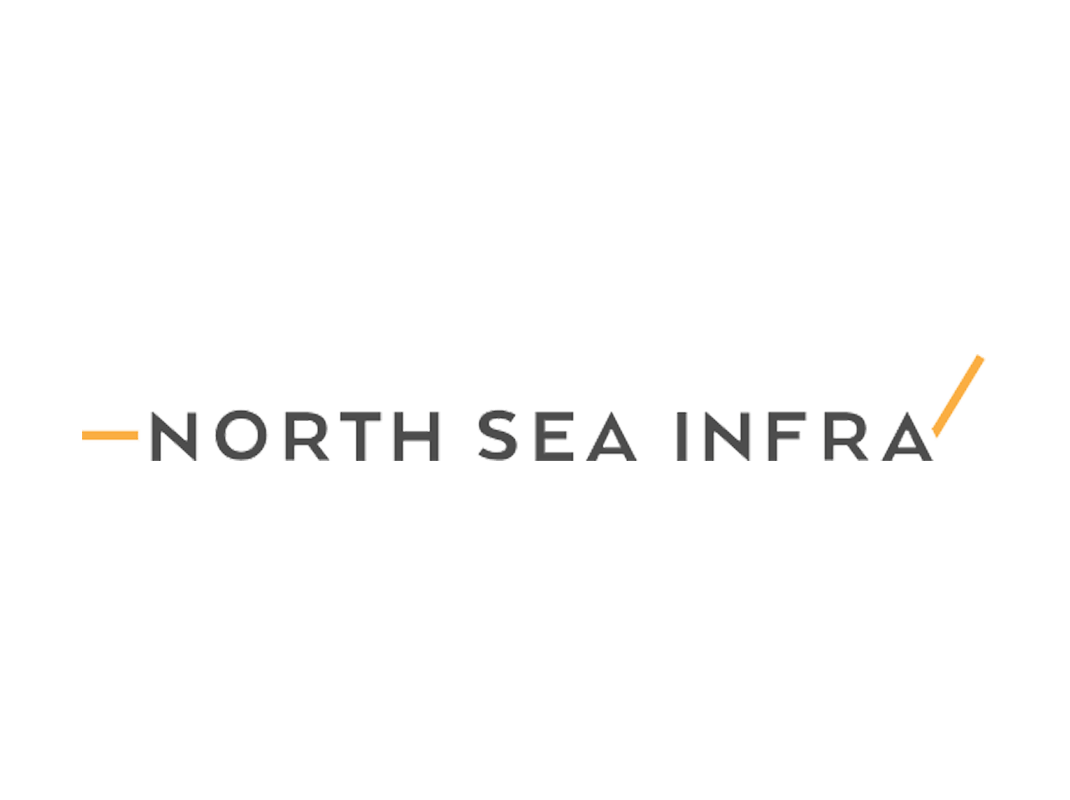